Apart from all the criminal and illegal acts that are also not allowed in the rest of the countries in the world, there are still a number of things that you aren’t allowed to do in Nepal. These are the things that you can’t do in Nepal whether you are a foreigner on the visit to Nepal or you are Nepalese and have been living here.

Nepal being a great tourist destination place for many countries has always heartily welcomed every visitor and tourist. And as many of you know Nepal is a multilingual and multicultural country, there are people of different groups and ethnicities in different places of Nepal. And almost every group and ethics have their own way of life.

There may be some things that might seem good to you, but the same things can be disrespectful for other Nepalese. The list of the things that we are going to tell you aren’t the things that prohibited by the law of Nepal or are banned in Nepalese societies. These are the things that are commonly not taken as a sign of good manners and behavior throughout the country.

Now, we are going to tell you some of the things that you should keep avoid doing in Nepal either you are a foreigner who is planning to visit Nepal or you are Nepalese. By avoiding these things in Nepal will help you to connect to the locals.

A living relationship might be a new and on-going trend in most of the countries among the youth that allows them to live together with their partners without marriage.

But in Nepal, where marriage is considered one of the most important aspects of culture in every religion, no parents will allow their children for a living relationship with their partner before marriage.

Any kind of gambling either it is online betting or offline betting isn’t allowed in Nepal. There are still many Nepalese who think gambling isn’t illegal in Nepal. If you are caught gambling by the police, then you might have to suffer from many legal procedures that include strict laws for both Nepalese and foreign visitors.

Even though gambling is illegal in Nepal, there are many places where people keep gambling. It will be best for you if you avoid gambling in the territory of Nepal whether you are Nepalese or not.

Entering Or Walking In Temple With Shoes On Isn’t Allowed

As you know, Nepal is a religious and cultural country full of temples and stupas. So, either you are a Nepalese or a foreign visitor you aren’t allowed to enter or walk in the temples with your footwear like shoes or slippers.

It’s not just limited to the temples. Always try to keep your footwear off when you enter someone’s house in Nepal. Entering someone’s house wearing footwear is considered an act of disrespect to the members of the house.

Nepal is a country having the most population of Hindu and Buddhists. So, never eat beef in front of Hindus & Buddhists in Nepal. Beef is strictly prohibited among both Hindus and Buddhists because cows are very sacred in Nepal.

Cows have religious values among Hindus and Buddhists. Seeing the religious and cultural importance of cows, they have been declared as the National Animal of Nepal.

If you don’t want to make your impression bad in front of others in Nepal, then no matter what, try not to raise your voice high or shout loudly at others for any reason.

Raising your voice at others is an absolute sign of bad behavior in most parts of Nepal.

No Smoking In Public And Religious Places

Smoking cigarettes or the consumption of any kind of alcohol is strictly prohibited in public places and religious places in Nepal. If you are caught doing so in such places, then you must have to suffer from capital punishment.

Don’t Give Money Or Gift With Left Hand

If you want to show love, respect, and gratitude to Nepalese for their services or works, then it will be quite good if you give them money or any gifts using your right hand. Nepalese don’t take it as a good gesture if you give money or gift to them with the left hand.

But in case, if you willingly want to show them that you aren’t satisfied with the services of the person you are giving money or gift, then you can use your left hand. But we don’t think anyone will willingly do this.

Leather accessories like leather belts or purses aren’t allowed in Hindu temples, especially in the temples of Lord Shiva. There are some other beliefs behind this. One of the prominent reasons is that according to the Sanatan Dharma(Hindu Dharma), the leather accessories that are made from the skin of Cow, Bull, Buffalo, or Horse are impure since they are derived from dead animals.

Hence, leather accessories are left behind at some safe places outside the temples before entering temples.

There was a time when Nepal is quite more popular in the world for Marijuana than other things. Since Nepal has always been a quite cheap place for tourists and foreigners to visit and weeds were easily available in Nepal in the past, Kathmandu had become the center of attraction for hippies in the 60s and 70s. Weeds like Marijuana used to available in the streets of Kathmandu at that time the same as the street foods. That’s why Kathmandu was widely known as the Weed Capital Of The World.

But later in 1973, due to the high pressure from the Government Of the U.S, weeds were declared illegal in Nepal. And since then they have been illegal here. So, if you still think Marijuana can be easily found and you can smoke them in public places, then you must have to face lots of legal actions.

Public Display Of Affection or simply known as P.D.A is the first thing that you should keep avoiding doing if you are living in Nepal or is trying to visit Nepal. Showcasing P.D.A in public places like holding hands with your partner or kissing your partner in public places is still one of those things that Nepalese don’t consider acceptable in public places which is quite good from the perspective of Nepalese.

Even if a boy and a girl are just friends and keep walking with each other holding their hands, that is enough to get the unnecessary attention of Nepalese in most parts of the country.

These are the things that you should think about once before doing in Nepal. If there are some more things that you think can’t be simple done in Nepal, then let us know about that in the comment box. 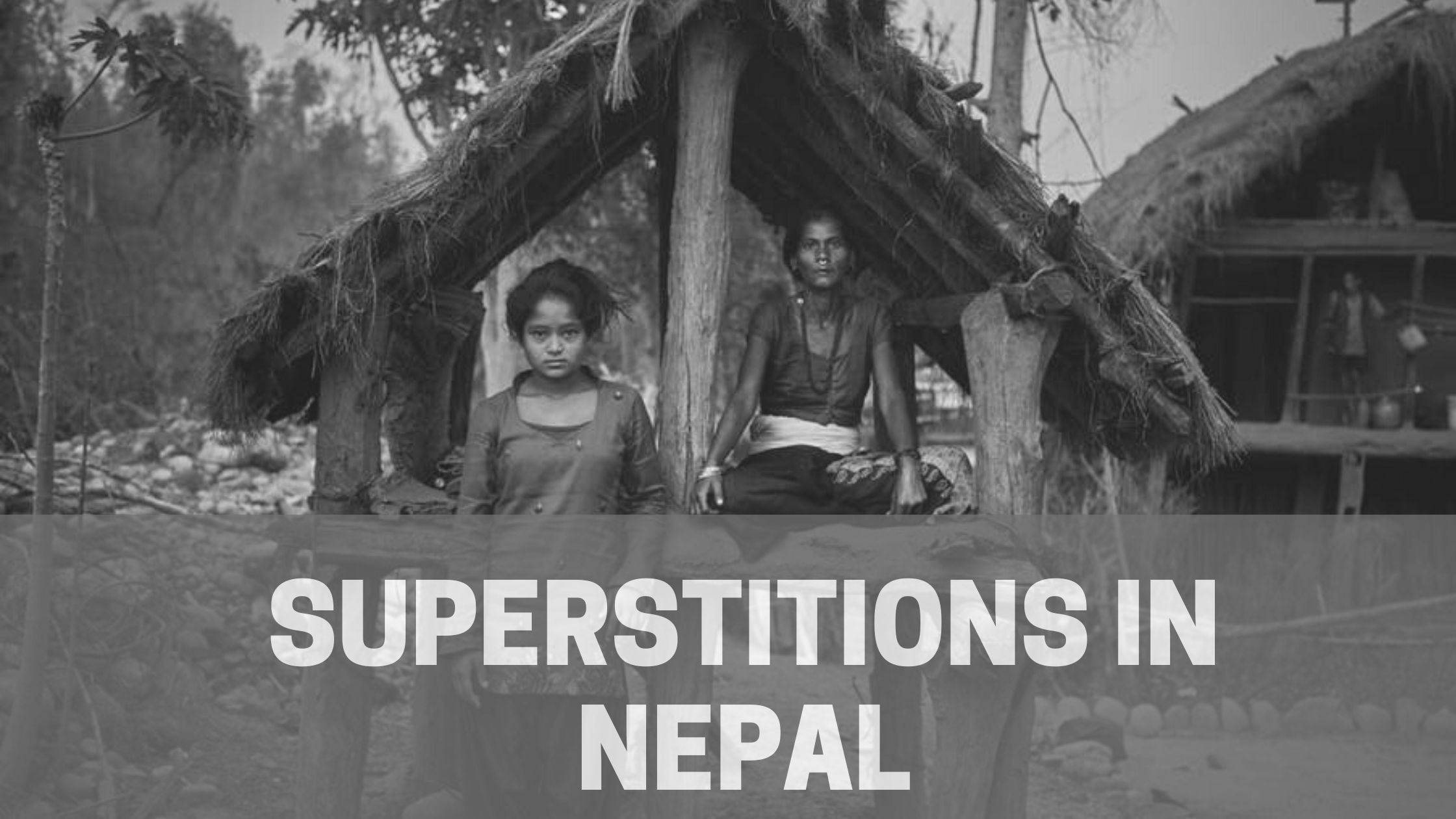 Superstitions In Nepal That You Probably Don’t Know 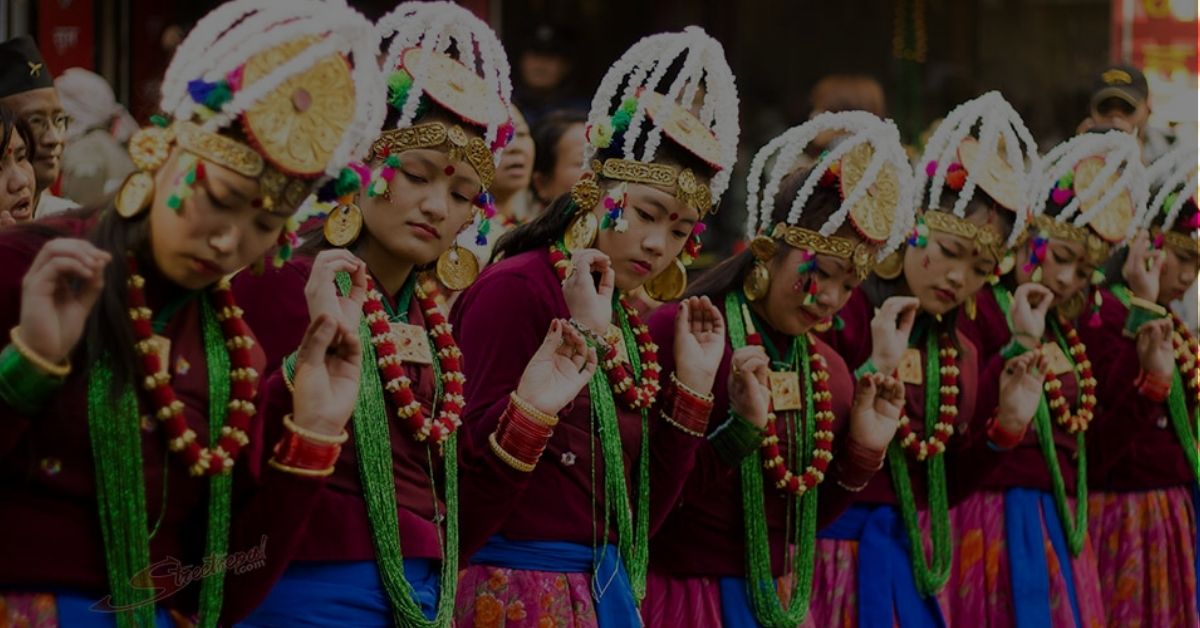 Festivals That Are Only Celebrated In Nepal 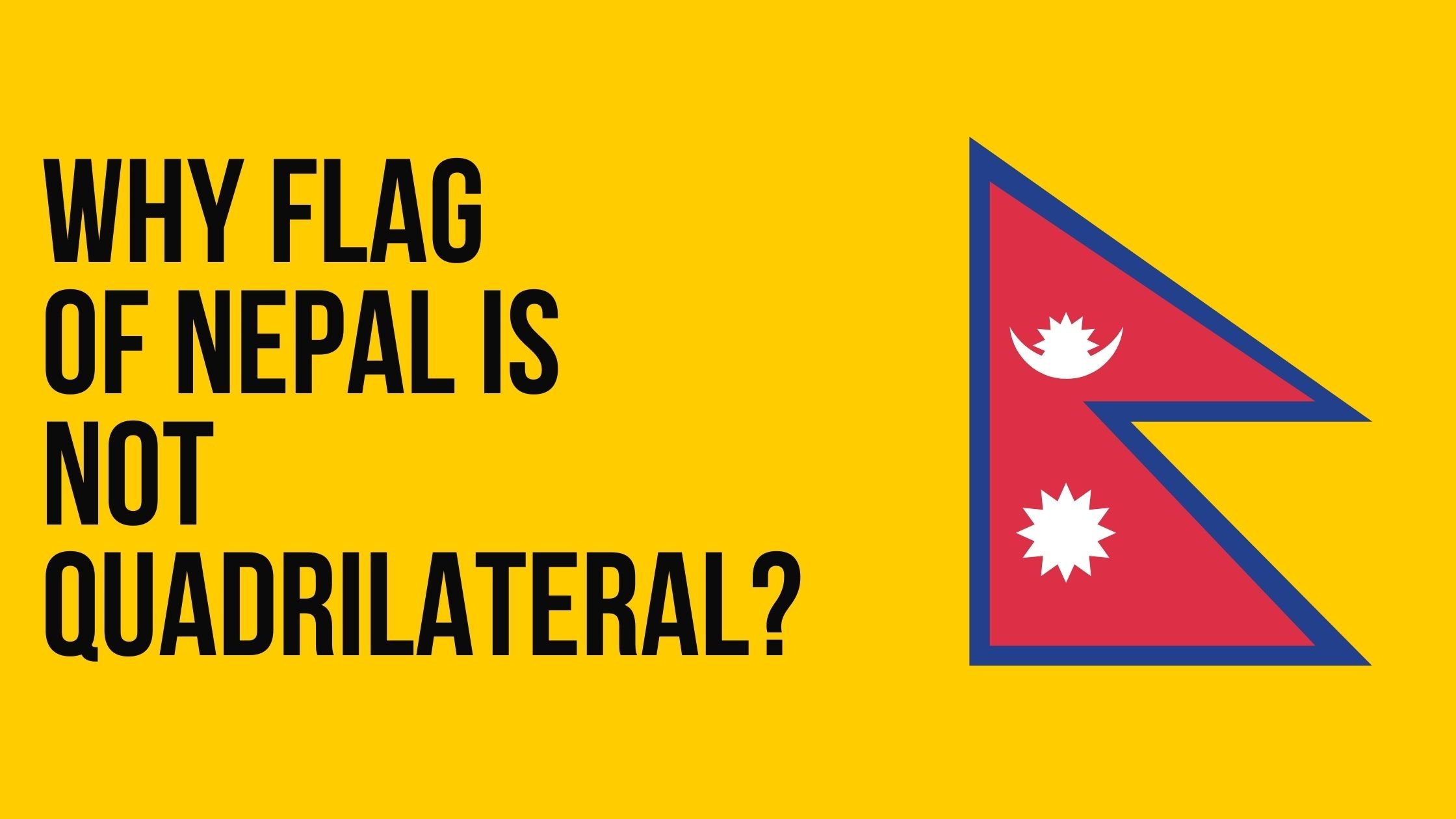 Why The Flag Of Nepal Is Not Quadrilateral???