Most of the Nepalese still love to read newspapers. Besides news and information, newspapers are still a very good way of addressing views and opinions on different topics related to society and country.

According to the Press Council Of Nepal, there is a total of 3,865 newspapers in Nepal that are registered, out of which 655 are dailies, 30 are bio-weeklies, 2,778 are weeklies, and 402 fortnightlies.

Gorkhaptra is the oldest but still the most popular daily newspaper in Nepal. Also being the very first newspaper ever published in Nepal, Gorkhapatra has a history of more than 100 years. At the time when it was launched in 1901 A.D, it used to publish on a weekly basis. It is being said that Gorkhapatra was started by the then Prime Minister Of Nepal Dev Shamsher Jung Bahadur Rana who also started the practice of holidays on Saturday in Nepal.

And after publishing newspapers on a weekly basis for about 6 decades, Gorkhapatra began to publish their newspaper daily from 1961. And since then, it is a daily newspaper.

Gorkhapatra is run under the supervision of Gorkhapatra Sansthan which is Nepal’s media house owned and operated by the Government Of Nepal. And this makes Gorkhaptra a government newspaper.

Kantipur Daily, mostly known as Kantipur Dainik is indeed one of the most popular and widely read daily newspapers in Nepal with over 453,000 copies being published every day. It was first published on 7th Falgun, 2049 B.S, and was founded by Shyam Goenka. Kantipur Daily will always be remembered for leading in institutionalizing the free press and professional journalism in Nepal.

If Gorkhapatra wasn’t a government-owned newspaper, then Kantipur Daily would have easily on the top of this list. The newspaper of Kathmandu Daily is published simultaneously from four places of Nepal-Kathmandu, Biratnagar, Nepalgunj, and Bharatpur.

The headquarter of The Himalayan Times is situated in Anamnagar, Kathmandu, and is owned by International Media Network Pvt. Ltd which is also owned by Asia Pacific Communications Associate Nepal Pvt. Ltd. It is a joint venture between different Nepali and Indian investors.

Annapurna Post is another most popular Nepali language daily newspaper publishing and distributing in Nepal. It was founded by Rameshwar Thapa in the year 2002 under the ownership and affiliation of media network company Annapurna Media Network. The main office of Annapurna Post is situated in Tinkune, Kathmandu.

It also has an online news portal named the same Annapurna Post that publishes daily news online, and a weekly magazine named Annapurna Daily. Besides these, they also have a TV Channel called AP One HD, and a radio station called Radio Annapurna.

The Rising Nepal is the first English language daily newspaper that started publishing in Nepal. It was founded more than 55 years ago on December 16, 1965, under the ownership of Gorkhapatra Sansthan which is under the supervision of the Government Of Nepal.

Since its first publication, it has been covering every different topic in the country in the English language to make the reach of Nepali news wider and broader.

Republica is another popular English language daily newspaper in Nepal. It was founded in 2009 by Ameet Dhakal. Republica publishes its newspaper in broadsheet format.

Republica is owned by Nepal Republic Media Pvt. Ltd. The headquarter of Republica is in Kathmandu, Nepal. Its editor-in-chief is Shubhash Ghimire.

Naya Patrika has become one of the most popular daily newspapers in Nepal within a decade of its first publication. It was founded in the year 2007 by a Nepali journalist Krishna Jwala Devkota. He has been also serving as editor-in-chief, president, and publisher of Naya Patrika.

The headquarter of Naya Patrika is in Putalisadak, Kathmandu, and have been printing and distributing newspapers from Kathmandu, Kohalpur, Biratnagar, and Butwal to all over Nepal. Nayapatrika has been printing daily copies of around 270,000. And it is also the first daily newspaper of Nepal that started publishing province-wise editions.

Nagarik is another popular daily newspaper in Nepal. It is published in the Nepali language in broadsheet format and was founded on April 23, 2008. Nagarik newspaper is published under the ownership of Nepal Republic Media Pvt. Ltd.

The publisher of Nagarik Daily is Binod Raj Gyawali, and editor-in-chief is Gunaraj Luitel. Nagarik is published and distributed from Kathmandu, Biratnagar, and Nepalgunj simultaneously to different parts of Nepal.

Janakpur Today is a Nepali language daily newspaper that was founded in 1991. It is published from Janakpurdham under the ownership of Janakpur Today Media Group. Its headquarter is in Bhanuchowk, Janakpur.

The newspaper is published in the broadsheet format. The editor-in-chief of Janakpur Today is Brij Kumar Yadav.

These are our picks of the 10 most popular newspapers in Nepal. We hope you like reading this article. If you don’t then let us know why in the comment section. The newspapers will always be the best source of different national and international news and information in a developing country like Nepal. Though there are many online news portals in Nepal, still newspapers can be found in every government and non-government office and organization.

A website working on writing articles and blogs on different known and unknown informational and useful topics that are related to Nepal. 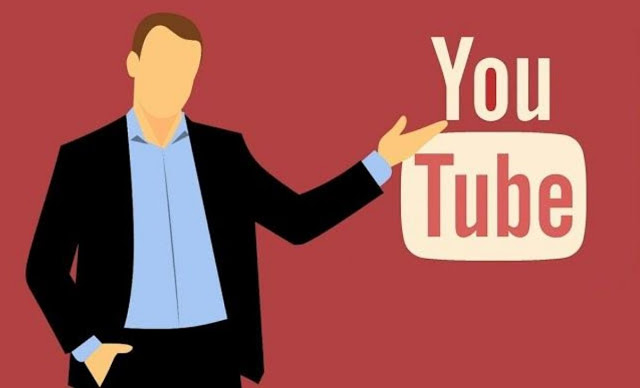 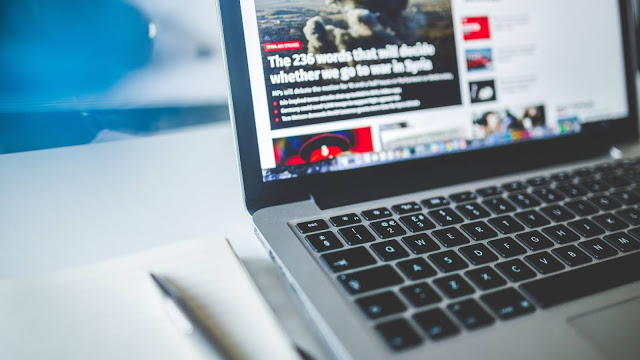