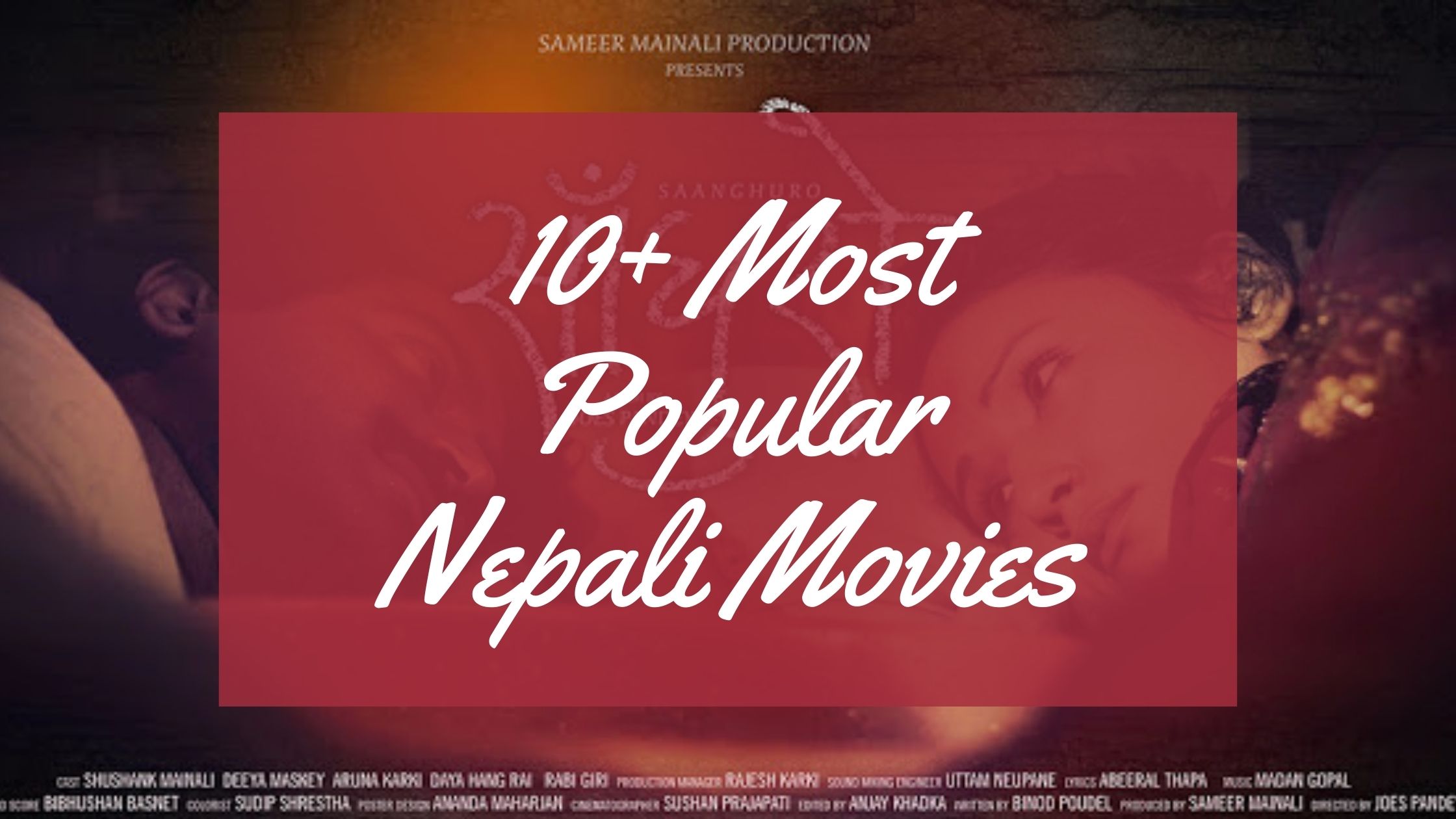 The history of movies in Nepal isn’t too long. That’s why there are very few popular Nepali movies that have a huge impact on audiences all over the world. We can say that the cinema is new for Nepal in comparison to the other countries where cinemas are made. The first-ever featured film of Nepal is AAMA that was released on October 7, 1964 A.D.

The Top 10 Most Popular Nepali Movies Of All Time

We have made this list according to the popularity of the movies that are listed below in this article. These are the names of the Nepali movies that you should definitely watch once if you love Nepali cinema as these are those movies due to which there is the name of Nepali Cinema.

We hope we will enjoy reading this list of the 10 most popular Nepali movies of all time. Stick till the end of this article to know about all these 10 movies.

Kusume Rumal was also the box-office success that had made this movie the highest-grossing Nepali movie of all time till the year 2001. The film had a star cast of Bhuwan K.C, Neer Sah, and Tripti Nadakar. And this is the first film in which the singer Udit Narayan has acted. It still has one of the best music albums in the history of Nepali Cinema.

When it comes to the greatest movie ever made in Nepal, the name of Darpan Chhaya will always be on the top of that list. Released in 2001, Darpan Chhaya is a romantic film written and directed by Tulsi Ghimire, the same director who had directed Kusume Rumal.

The film received a lot of praise and love from the critics as well as the audiences that made this film the highest-grossing Nepali movie by breaking the 16 years old record of Kusume Rumal.

The film is still remembered for its story, screenplay, music, and the performances of the lead actors and actresses that include Dilip Rayamajhi, Uttam Pradhan, and Niruta Singh.

Saanghuro isn’t as popular as other Nepali movies in this list in Nepal, but on the international stage, this film is quite popular than the rest movies on this list. This is a psycho-socio drama Nepali movie that was released on April 26, 2013. The film was written by Binod Paudel, produced by Sameer Mainali, and directed by Joes Pandey.

Loot is undoubtedly one of the best and great Nepali movies ever made in Nepal that has its popularity not only in Nepal. It is a film that redefined Nepali Cinema and showed the audience what Nepali movies are capable of if made properly even with a small budget.

Loot is a crime-drama film written and directed by the multi-talented Nischal Basnet. The film was released on January 13, 2012. And with its release, it attracts lots of audiences that made this film received critical acclamations and also received huge praise and love from the audiences. The film was made with a budget of only 500-700 thousand, though it was able to collect 52 Million dollars at the box-office.

One of the major factors behind the success of this film is its extremely talented star casts that include Saugat Malla, Dayahang Rai, Karma Sakya, Sushma Karki, and Praveen Khatiwada. Loot can be also considered as the first modern Nepali film that is very different from most of the typical romantic and comedy Nepali movies.

Kabbadi is also one of the best and great Nepali movies ever made in Nepal that has its own cult following. This is a romantic drama movie written and directed by Rambabu Gurung. It was released on 25 April 2014. Made with a budget of about 35 Lakhs, the film collected more than 2.4 Crores worldwide.

The film has a star cast of actors like Dayahang Rai, Nischal Basnet, Rishma Gurung, Budhi Tamang, and Rajan Khatiwada. The film was a massive critical as well as a box-office hit. It has two more sequels that are also the same popular as this one. Its sequels are Kabbadi Kabbadi, and Kabbadi Kabbadi Kabbadi that was released in the year 2015 and 2019 respectively.

If you live in Nepal, and you haven’t heard the name of the movie franchise Chhaka Panja, then you must be lying somehow. In a very short period of time, this film franchise has created a huge fan following among Nepali movie lovers.

Chhakka Panja is a comedy social drama franchise whose all films are directed and co-written by Deepa Shree Niraula.

Kalo Pothi(The Black Hen) is a Nepali drama film co-written and directed by Min Bahadur Bham. This film is also one of the best films ever made in Nepal whose popularity is more overseas than in Nepal.

Chino is another great film in this list directed by Tulsi Ghimire. This is also one of the greatest and most successful movie in the history of Nepali cinema. This is an action-drama film that was released on 15 January 1989. The film had a great star cast that includes Shiv Shrestha, Bhuwan K.C, Sunil Thapa, Sharmila Malla, and Shrawan Ghimire.

Basanti is a historical romantic Nepali film directed and produced by Neer Shah. The film is based on the novel of the same name written by Diamond Shumsher Rana. The film was released in the year 2000 and was both critical and commercial success.

The film stars Rajesh Hamal, Karishma Manandhar, Ashok Sharma, and Gauri Malla. There are very few historical films in Nepali cinema, and Basanti though stands on the top of this genre. The film was based during the time of Jung Bahadur Rana, the very first prime minister of Nepal.

Numafung is a Nepali Limbu language film written and directed by Nabin Subba and was released in 2001.

Here is the list of the names of Nepali movies that are also quite popular, but couldn’t make it on our top 10 lists. You can also add these Nepali movies to your watchlist.

These are our pick of the top 10 most popular Nepali movies of all time. If you love watching movies, then you should definitely check these Nepali movies on this list. You will definitely be going to love all these movies. Since this is the list picked by us, you might disagree with some of the movies on this list. In that case, let us know your opinion in the comment box.

We hope you like this article. Do share this article on different social media to let others also know about these most popular Nepali movies of all time. 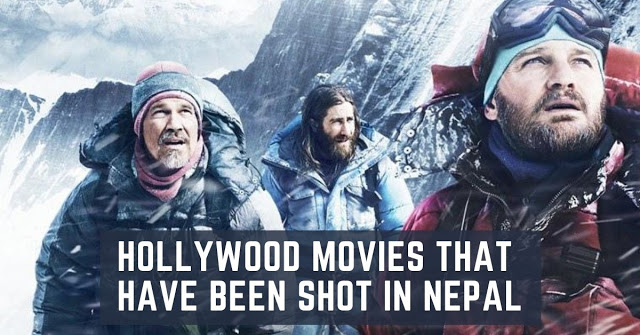 Hollywood Films That Have Scenes Filmed In Nepal