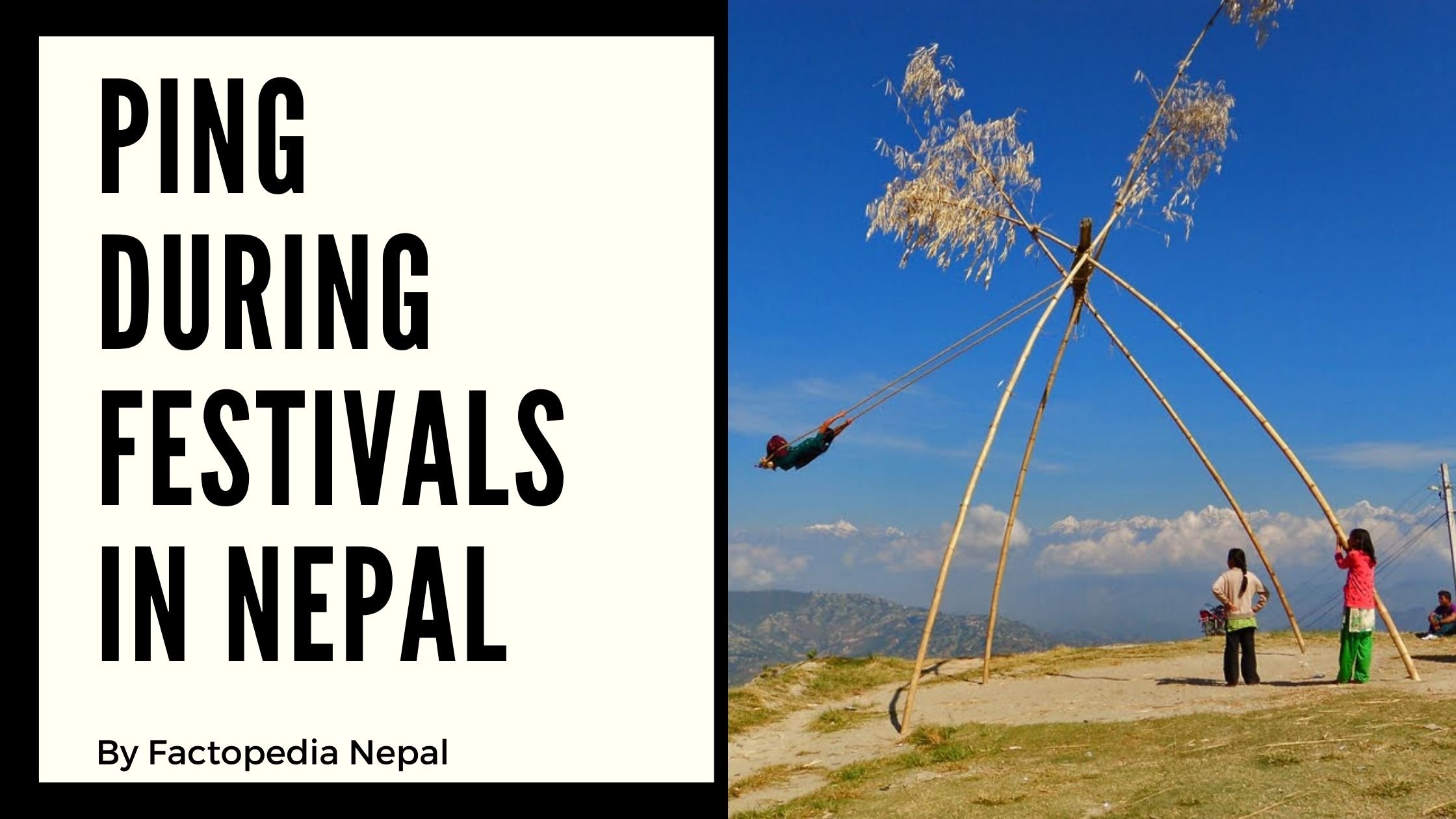 Ping is the traditional fun ride in Nepal put up usually at the time of festivals, especially during Nepal’s biggest festival Dashain. Ping was the indicator of festivals and still is. There is a popular belief that you should lift yourself from the ground at least once in Dashain, meaning ride the ping.

Forms of Ping in Nepal

When we think of ping, we only think of the Linge Ping (लिङ्गे पिङ) nowadays. But there existed other types of ping well. Rote Ping(रोटे पिङ) and Jaante Ping (जाँते पिङ) are other forms of pings in Nepal that I know.

Linge Ping is most seen in these rides. It is similar to the swings that we see in children’s parks. To make ling ping, four bamboo poles are fixed in the ground. Two are tied on both sides and a beam is placed over two joints. On this beam, the rope is fixed and Linge Ping is ready.

A person can play Linge Ping by sitting or standing up in the base seat. By standing up he can swing himself higher than being seated. Two persons playing together is also a common scene in these Linge pings.

Traditionally, when the manufactured ropes weren’t available, ropes were made from Babiyo (A type of tall grass). This plant was used to make the ropes to tie cattle in the shed as well. Since its rope had used for tying up everywhere, Babiyo had great demand and everyone would grow some in their fields.

My father tells me that in his childhood times when the Dashain came near and ping had to be set up in the village, every home had to contribute some Babiyo. If any home was not able to give Babiyofor the ping, then the child from that home was not allowed to play the swing.

Still, in some rural villages (especially in the hilly areas of Nepal) the rope for Linge Ping is made from Babiyo. Nowadays nylon or manufactured fiber ropes have replaced Babiyo ropes.

Rote Ping can be said a small equivalent of the Ferris wheel. The traditional Rote Ping is made entirely of wood and has seats for four (or more). They are operated manually by two persons on either side of the ping pushing and making it revolve.

Due to the cost and time-consuming nature of its making, Rote Ping is on the verge of disappearance. I have seen one a few years ago, but it’s been a long since I have ridden on one.

In a Jaante Ping, two people ride on either side of a wooden beam. The beam is made to revolve on a pole at the midpoint of the beam by another person. Its motion resembles a Jaanto (Traditional grinder made from stone) from which it got its name.

Jaante Ping is essentially extinct. I have not yet seen a traditional Jaante Ping made of wood. I saw one in a fair once, made of iron bars. There is a chance that some of you reading this haven’t even heard of this thing. I myself found only one picture of this on the internet.

Since Rote and Jaante Ping are costly to make, they are effectively gone. But due to the easiness of installing and the cost-effectiveness of Linge Ping, it is still installed near our homes. Earlier year, there were three of these swings in my community.

But ping is not lucky in all places. Due to a lack of open spaces, especially in urban areas, even Linge Ping is disappearing. The children are not able to indulge in the experience that their parents carried along.

Some elders make swings at their homes for children if they find space to do so. A miniature form of ping is ready if you are able to tie it somewhere on the height of a beam or tree branch, it is ready.

The rise of modern swings and other rides has also dimmed the significance and amusement of the traditional Ping. The fun parks can provide you with good times too, but the rides on the ping are also worth a while. They indicate that it is a season of festivals (Dashain and Tihar).

This year’s situation is different. The coronavirus pandemic has hit hard and due to the community measures to reduce the crowding of people, we may see a reduction in the numbers of these pings.

Everyone has a faint memory of childhood where they are taking turns to swing in the Ping and some elder pushing them up in the swing. Then there comes the fright at some point when the elder would start to push further and the swing goes a little high.

I am happy to see that the tradition of Linge Pinghopefully is alive. I can always cherish my childhood days on ping even though I am not good at swinging in the Ping. The struggle is real for an amateur to swing yourself high and without swinging obliquely.

Not all can withstand playing on the ping. Some are frightened of playing, even I am, a little. But if I see a swing while casually taking a morning or the evening walk, I grab the rope and take on a few swings. After all, fun overcomes fear.

What do you think about Ping? Is its importance always going to the same?

View all posts by Sunil Sharma → 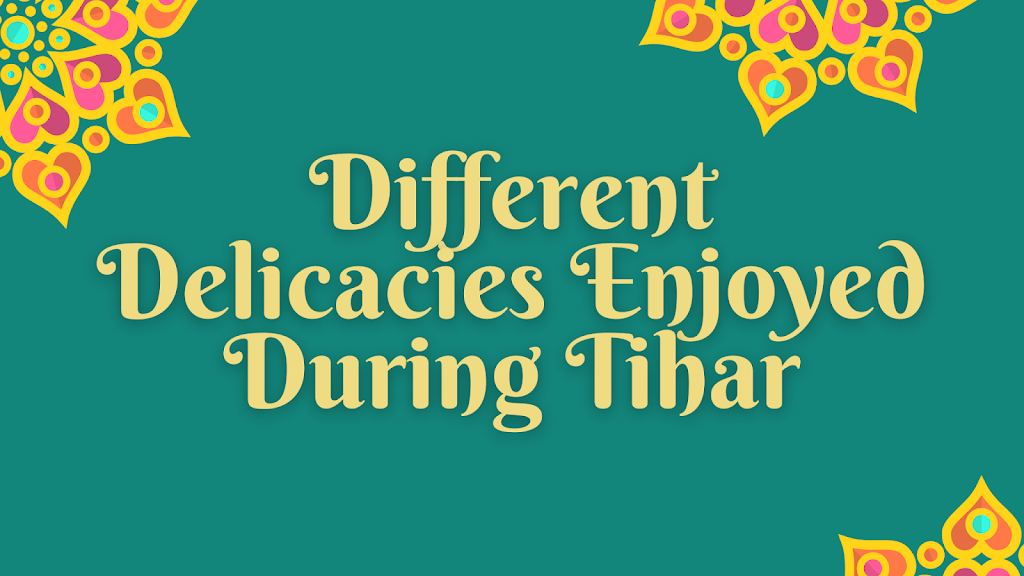 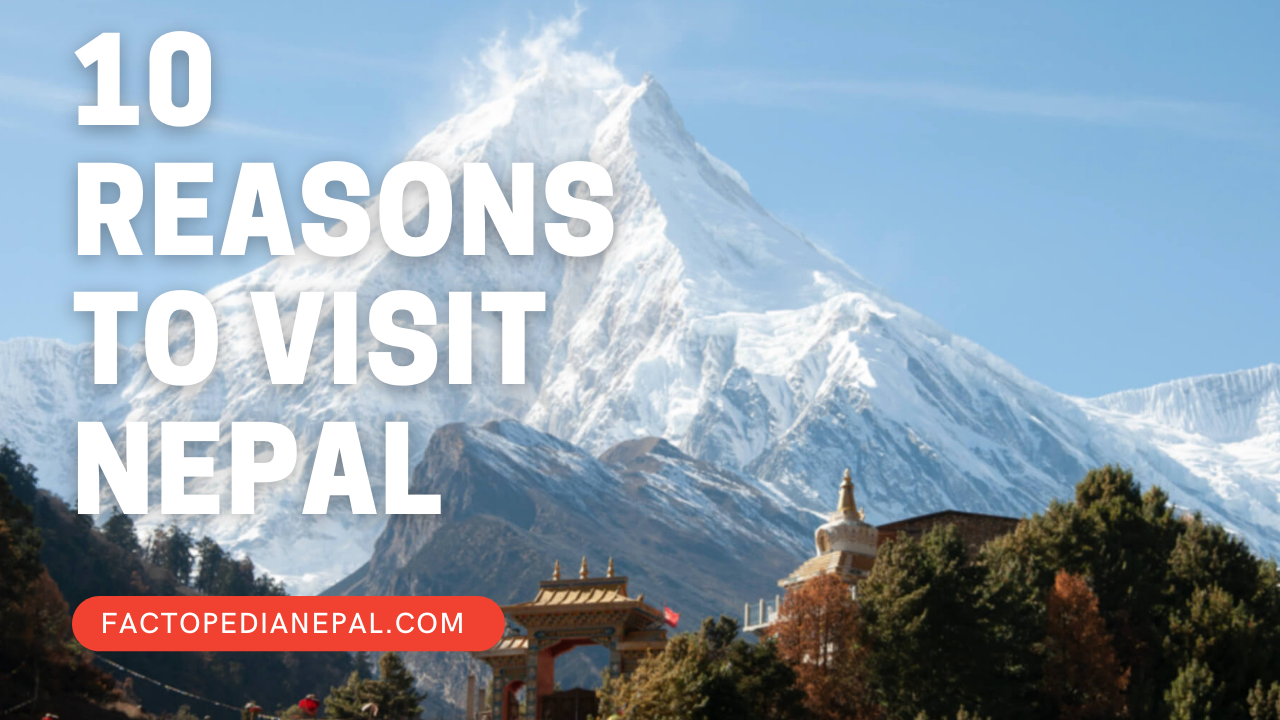 10 Reasons To Visit Nepal Once In Your Lifetime 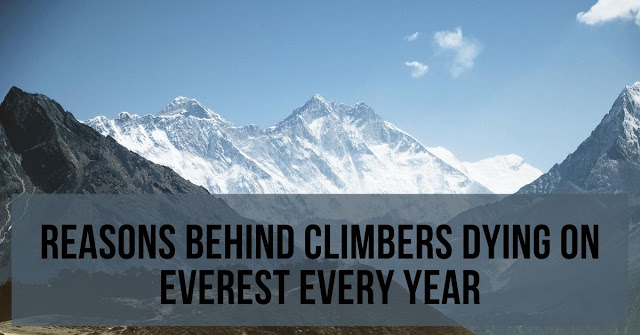 Reasons Behind Deaths On Mt. Everest

4 thoughts on “Ping In Nepal: The Amusement Rides During Festivals”