In the last decade, millions of Nepalese workers have moved to work abroad in different countries around the world. Thousands have gone to the Middle East and Europe to find work as guest workers through the state-sponsored Gulf Labor Migration Program.

However, according to many reports, many workers are not finding the bright futures they were promised when they left their country behind and risked everything to go abroad and earn money that they will send back home to their families.

Human trafficking is a big problem for Nepalese laborers in gulf and European countries. Many of them are promised good jobs and high salaries, but end up in forced labor or sexual exploitation. Some even die trying to escape their captors. This is a serious issue that needs to be addressed. The government must take steps to stop human trafficking by increasing border security and taking more active measures against the people who engage in this practice. The government should also educate Nepalese workers about the risks they face when they leave Nepal.

Many Nepalese laborers face abusive recruitment processes when seeking work in gulf and European countries. They may be promised one set of working conditions, only to find out upon arrival that the reality is very different. This can lead to long hours, little rest, and little pay. Nepalese workers who take jobs overseas often incur significant debt to cover the cost of their travel, which they have no way of paying back. It is not uncommon for employers to keep a worker’s passport as collateral until they are paid off.

One of the most serious issues that Nepalese laborers face is the deprivation of their passports. This happens when an employer confiscates their documents so they can’t leave or change jobs. This is illegal, but it’s still a common practice. This leaves workers stranded in a foreign country without any way to get home. They are usually not paid well enough to survive on their own and have no other options for work. It’s often up to the embassy of their home country to intervene and help them get back, but many do not have the funds for travel or simply don’t know where to turn for help.

One of the most serious issues Nepalese laborers face is a lack of protection against injury or illness. Due to long hours, dangerous working conditions, and little rest, these workers are at a high risk for accidents and injuries. Moreover, they often do not have access to quality healthcare, meaning that even minor injuries can quickly become life-threatening. When it comes to mental health, Nepalese migrants face significant challenges due to isolation and language barriers in their host countries. They also experience pressure from social stigma in their home country as well as discrimination abroad.

One of the most serious issues that Nepalese laborers face in gulf and European countries is the lack of legal help. If they’re not being paid properly, or if their working conditions are poor, they often don’t have any recourse because they don’t know their rights or how to file a complaint. This can lead to extreme exploitation, as employers know they can get away with it. Nepalese workers staying in most of the gulf countries said they were required to work 12-hour days with only one day off per month and only two days off every six months. This isn’t only the case where there are lack of legal help for them. We have also seen the case of many Nepalese in gulf countries where they had to spent years in the jail for some reasons without the proper legal help.

In conclusion, the working and living conditions for Nepalese laborers in gulf and European countries are far from ideal. They face long hours, little rest, low pay, and often dangerous conditions. These workers are risking their lives every day to provide for their families back home, and something needs to be done to improve their situation.

The government of Nepal should take a more active role in the treatment of its citizens abroad, as well as pressuring other governments to do so. International pressure on all levels is needed to ensure that these people’s rights are not violated and they are able to live with dignity while providing for their families at home. 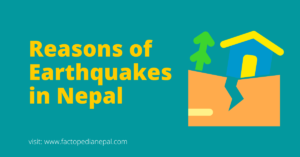 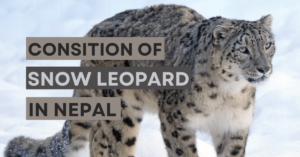 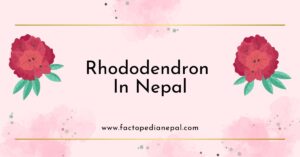 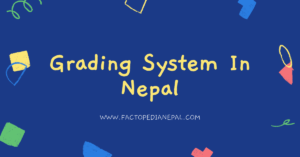 Grading System In Nepal: How It Works and What It Means For Students 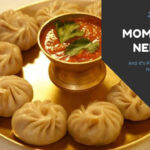 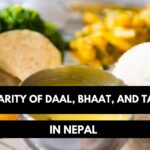