Since the name, Pi Network has become one of the trending topics in the different countries of the world in a very short period of time, the popularity of Pi Network also got boosted in this existing period of lockdown in Nepal.

By this time, most of the people have known about Pi Network and what it does? But still, there is one question that many people have after knowing almost everything about the Pi Network. The question is Is Cryptocurrency of Pi Network is legal in Nepal?

Many of you may have come to know about Pi Network by now and may have joined Pi Network and started mining cryptocurrency in that.

We are going to tell you in detail on either the cryptocurrency that you are mining on Pi Network is legal in Nepal or not?

Let’s start from the beginning!

Cryptocurrency has been one of the most buzzwords in the 21st Century. Even if you don’t know anything about Cryptocurrency and don’t have any idea about what is this thing, you still might have heard a name Cryptocurrency somewhere in the news, from your friends, or in the social media or on the internet. 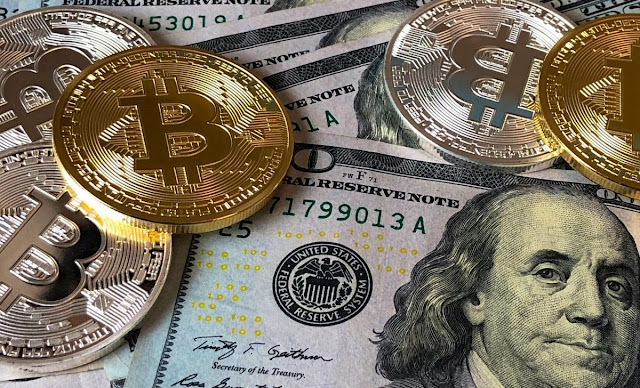 So the question is what is a cryptocurrency and what kind of currency is this?

According to the definition by Wikipedia, A cryptocurrency is a digital asset designed to work as a medium of exchange wherein individual coin ownership records are stored in a ledger existing in the form of a computerized database using strong cryptography to secure transaction records, to control the creation of additional coins, and to verify the transfer of coin ownership.

Don’t you get this definition of Cryptocurrency? Let me make you understand in a simple way.

Cryptocurrency is the electric form of currency, that can be also referred to as digital currency which can be used to transfer assets from person to person in a decentralized way. Decentralized means it is not regulated by any banks or central authority. 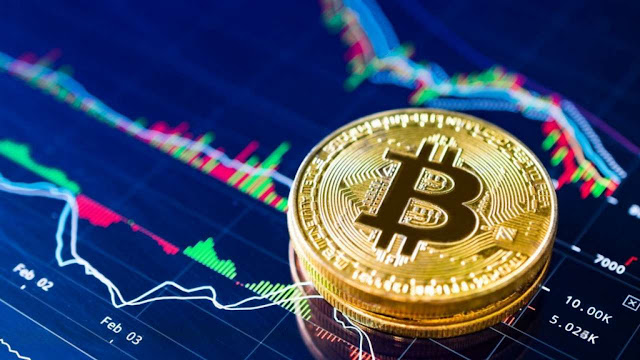 Blockchain is a growing list of blocks linked using cryptography. It is immutable, meaning any transaction or activity once recorded on it, can never be erased.

Is Mining Cryptocurrency In Nepal Is Illegal?

According to the Nepal Rastra Bank Act and 2019 Foreign Exchange Regulation Act, Nepal Rastra Bank which is the central bank of Nepal officially declared other cryptocurrencies including Bitcoin as the illegal form of financial tenders.

20 Best eCommerce Websites In Nepal You Should Know[2021]

Re-Imagining The Internet Of Things In Nepal